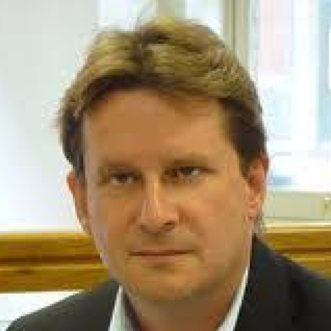 Jon was co-founder of SPA, an insight and data agency, which became the largest independent of its type in the UK before exiting to private equity in 2010 and becoming Future Thinking – a buy and build business platform for data science, market research and insight. Future Thinking increased its revenues by 5 times under Jon’s tenure having undertaken a €20m fundraise to drive European organic and acquisitive growth. Employing over 300 people with offices across Europe and MENA, Future Thinking is one of Europe’s largest PE backed independent insight companies. Jon remains Non-Executive Investment Director of Future Thinking as well as a Non-Exec and Consultant via his business, Capel Partners Limited. Jon is also training to become a Magistrate in the central and east administrative district of London. Jon’s main area of expertise is M&A, growing and managing people businesses, business integration, strategy and NXD roles. Jon enjoys cricket, cooking and live music”

S4Capital plc @S4Capital, has acquired TOMORROW, a Shanghai-based creative agency, and is merging it with MediaMonks: https://bit.ly/2LFY1CF

We use cookies to ensure that we give you the best experience on our website. If you continue to use this site we will assume that you are happy with it.OkPrivacy policy