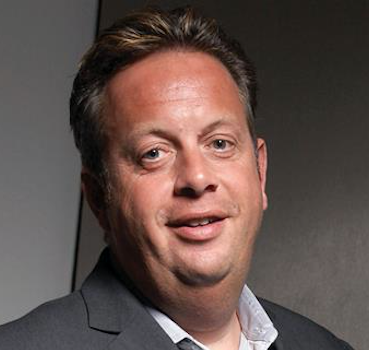 Graham’s considerable PR sector experience makes him a kindred spirit as a Board Advisor for Green Square. He set up Frank in 2000 and in 2007 orchestrated the sale of the business to Enero, for a total consideration of over £25m, a landmark deal at that time. He subsequently initiated another transaction post earn-out that saw 25% of the agency returning to the Frank management team. Prior to Frank he founded Internet firm another.com, which he took from start-up to IPO in a year, achieving a valuation of £31m.

In addition to his new role at Green Square, Goodkind remains Chairman of Frank and on the board of other organisations including Shift Ventures and Camden Town Unlimited. He is an active investor and advisor to several early stage ventures as well as being a Dutch Uncle® to other businesses.

Alongside his hands-on transaction experience, Graham is an industry guru who brings a founder’s take on running an agency and entrepreneurship.